Four individuals were arrested following an investigation into the sale of psychedelic psilocybin mushroom products from a CBD store on East 11th Street and a smoke shop on East 7th Street in Manhattan’s East Village.

An indictment filed by the Office of the Special Narcotics Prosecutor charges ERIC HOOKS in connection with the seizure of approximately 8 kilograms of powdered fentanyl (over 17 pounds) and up to 10,000 counterfeit pills allegedly containing fentanyl from a vehicle and an apartment in the Bronx.

Queens Man Indicted in Connection with Seizure of Approximately $300,000 in Cocaine during Citywide Drug Trafficking Investigation

An indictment filed by the Office of the Special Narcotics Prosecutor charges REYNALDO ALMONTE in connection with the seizure of approximately 6 kilograms of cocaine (over 13 pounds) and more than $50,000 cash from his burgundy Nissan sports car. ALMONTE was arrested after law enforcement tracked his vehicle from Queens to the Bronx on November 28, 2022.

Today in Manhattan Supreme Court, JULIN LIRIANO was sentenced to prison for possessing narcotics and three loaded guns, including an assault rifle that he pointed at a New York City Police Department (NYPD) detective conducting surveillance on a residential street in Middle Village, Queens. LIRIANO previously pleaded guilty to Criminal Possession of a Weapon in the Second Degree, Criminal Possession of a Controlled Substance in the Third Degree and Menacing in the Second Degree.

A multi-month investigation of fentanyl trafficking into New York City resulted in the seizure of approximately 32,000 fentanyl pills in the vicinity of a hotel near John F. Kennedy International Airport in Queens, and the arrest of two individuals. The pills carry an estimated street value of up to $1 million.

Sandra Pippa woke in a panic in the middle of the night six years ago — anxious her son still wasn’t home from celebrating his 29th birthday.

Overview: From Mexican labs to U.S. streets, a lethal pipeline

Fentanyl’s catastrophic surge came after the Drug Enforcement Administration cracked down on the excesses of the U.S. opioid industry. Millions of Americans who had become addicted to prescription pain pills suddenly found them difficult or impossible to get.

An Ozone Park man on Oct. 26 was sentenced to 12 years in prison on narcotics and gun possession charges, according to the city’s Special Narcotics Prosecutor.

Days after federal officials announced the largest rainbow fentanyl seizure in New York City history, an even greater quantity of the highly addictive substance has been found, prosecutors said Wednesday.

Following his death on Monday at the age of 88, members of the New York legal community remembered Senior U.S. District Judge Sterling Johnson Jr. of the Eastern District of New York for his mentorship, commitment to justice and trailblazing career as a Black prosecutor and judge.

Officials warn about candy-lookalike ‘rainbow’ fentanyl ahead of Halloween 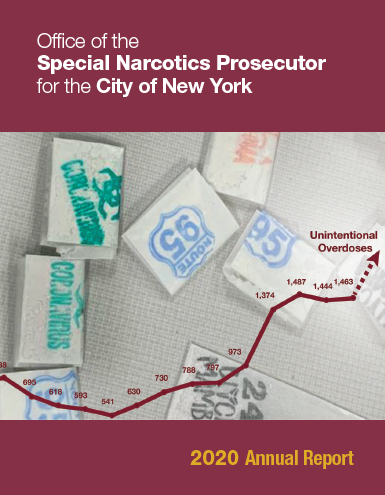 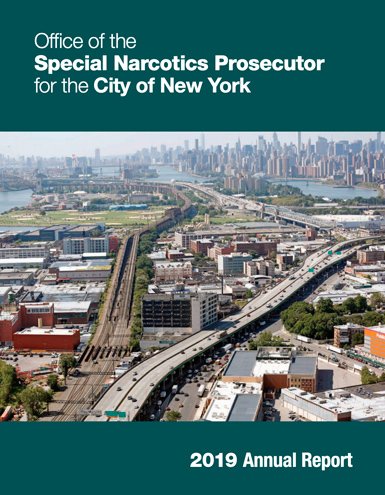 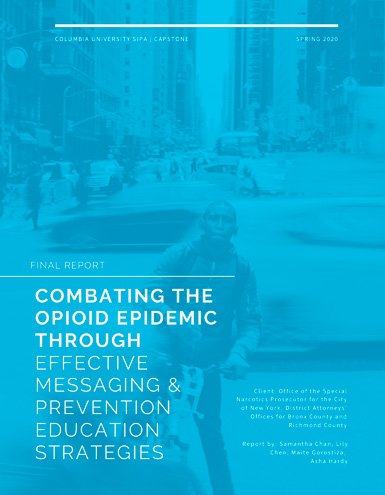 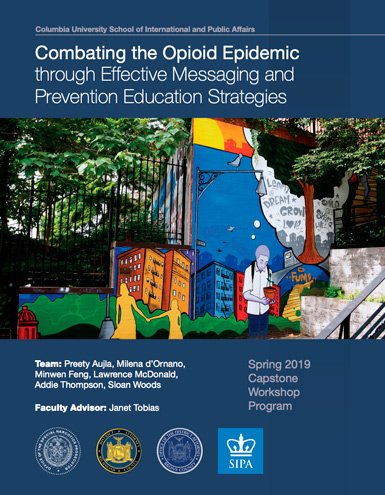 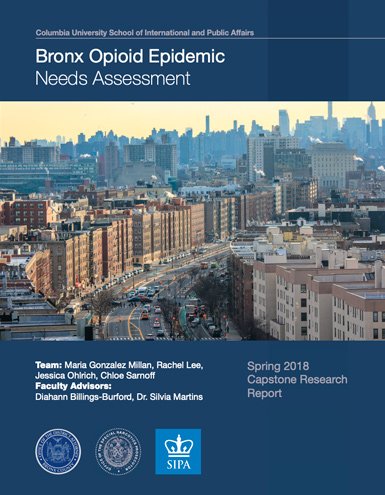 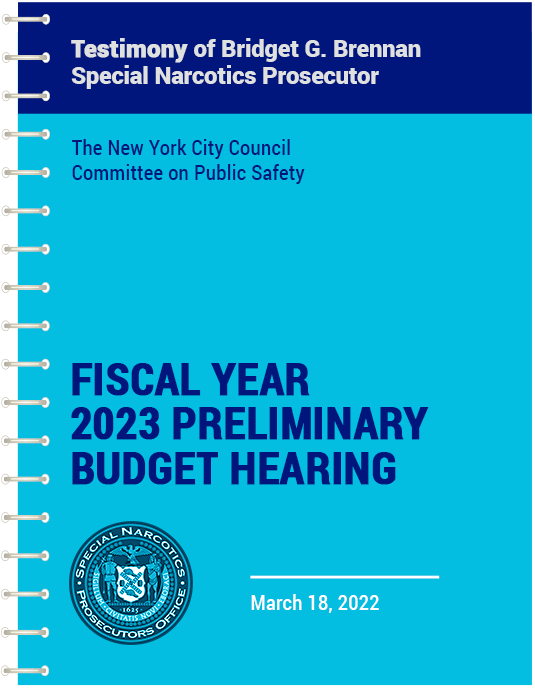 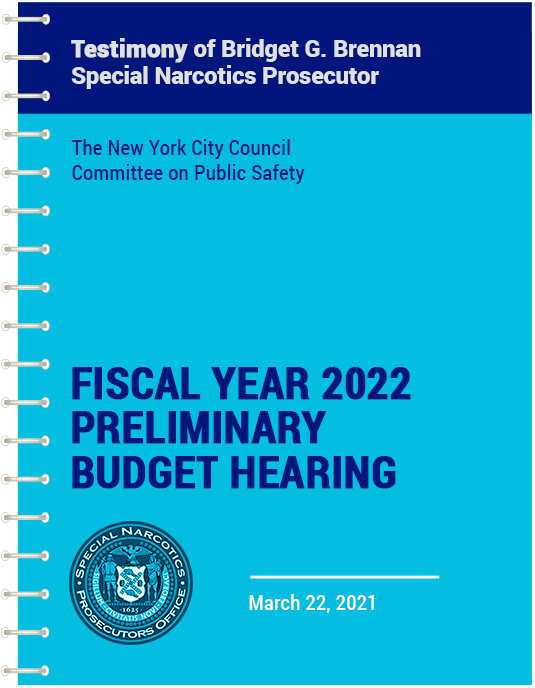 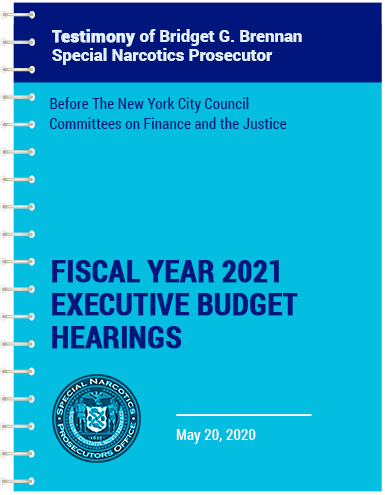