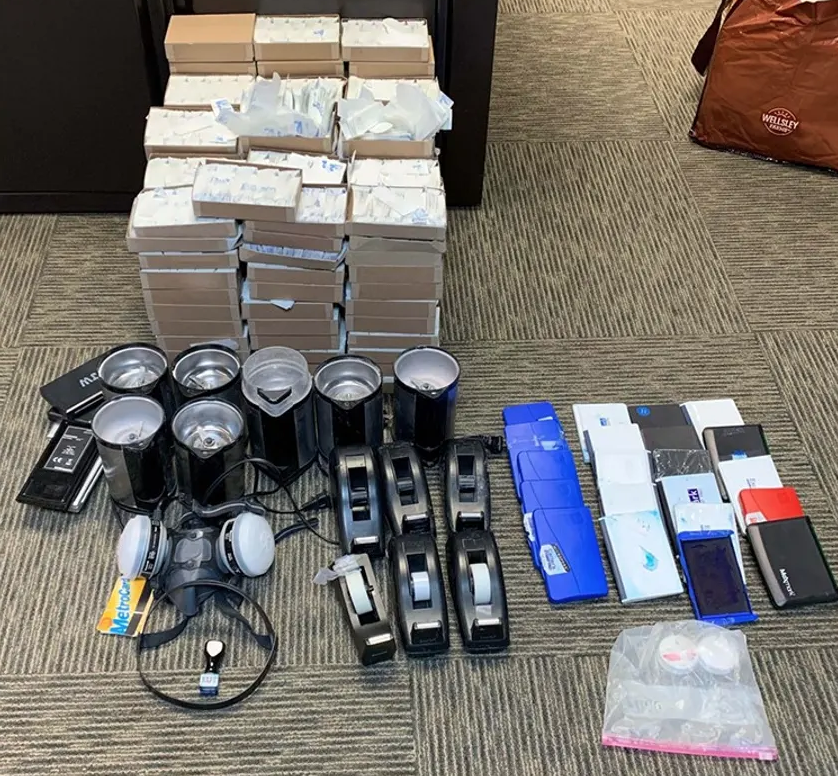 Two men were arrested in the Bedford Park section of The Bronx in connection with a large-scale heroin/fentanyl packaging and distribution operation, according to an announcement by City prosecutors on Thursday, Aug. 4. A stash of approximately 6 kilograms of narcotics (over 13 pounds), with a street value of at least $1.8 million, was intercepted during a short-term investigation, prosecutors said.